We have experience with resolving a broad range of different legal matters.

Joseph Wilson is considered by many to be one of the elite trial lawyers in the southeast, if not the nation. To wit, there are few lawyers of his age that have accomplished what he has in such a short span. In an era where very few injury lawyers take cases to a jury trial when insurance carriers act in an unreasonable manner; Joseph has established a reputation based on the significant verdicts he has obtained on behalf of clients.

Joseph garnered attention from his colleagues and Georgia insurance defense lawyers following two significant verdicts. In 2018, a Fulton County jury awarded our client $500,000.00 for injuries she sustained when a deck collapsed as a result of negligence. In 2019, following a highly contested trial involving elite defense counsel; Joseph secured a $584,000.00 jury verdict on behalf of a client injured as a result of a negligent driver of an armored truck. Additionally, he has served as lead counsel in over 25 jury trials which is rare for a lawyer of his age. Many injury lawyers have never tried a case and a vast majority have tried less than 5 jury trials in their career.

Mr. Wilson attended law school at Washington University; considered by U.S. News & World Report as one of the top 20 law schools in the nation. Upon graduation, Joseph was awarded the prestigious John W. Calhoun Trial Practice award for demonstrating excellence in trial advocacy.

As a practicing attorney, Joseph received recognition by National Trial Lawyers as one of the top 40 lawyers under the age of 40. He had previously been selected as one of the top 30 under 30 by the Atlanta Business Chronicle. In 2020, fellow members of the Georgia Bar voted Joseph as a Georgia Super Lawyer Rising Star. He has also been recognized for his outstanding service to Fulton County schools. Giving back to the community and philanthropy remains paramount to his vision and philosophy.

Joseph is the past Vice-President of the Emerging 100 of Atlanta and was recently inducted into the prestigious 100 Black Men of Atlanta – one of the youngest members in the entire organization. In addition, he serves as the President of the Stone Mountain Alumni Foundation of Kappa Alpha Psi.

In his free time, Joseph enjoys spending time with his wife Essence, as well as their two boys Jaxson and Kingston at their Atlanta home.

“Joe Wilson is the future of trial lawyers in America” – Nicholas Rowley, Esq., California Trial Lawyer of The Year and considered by some to be the nation’s premier trial attorney. 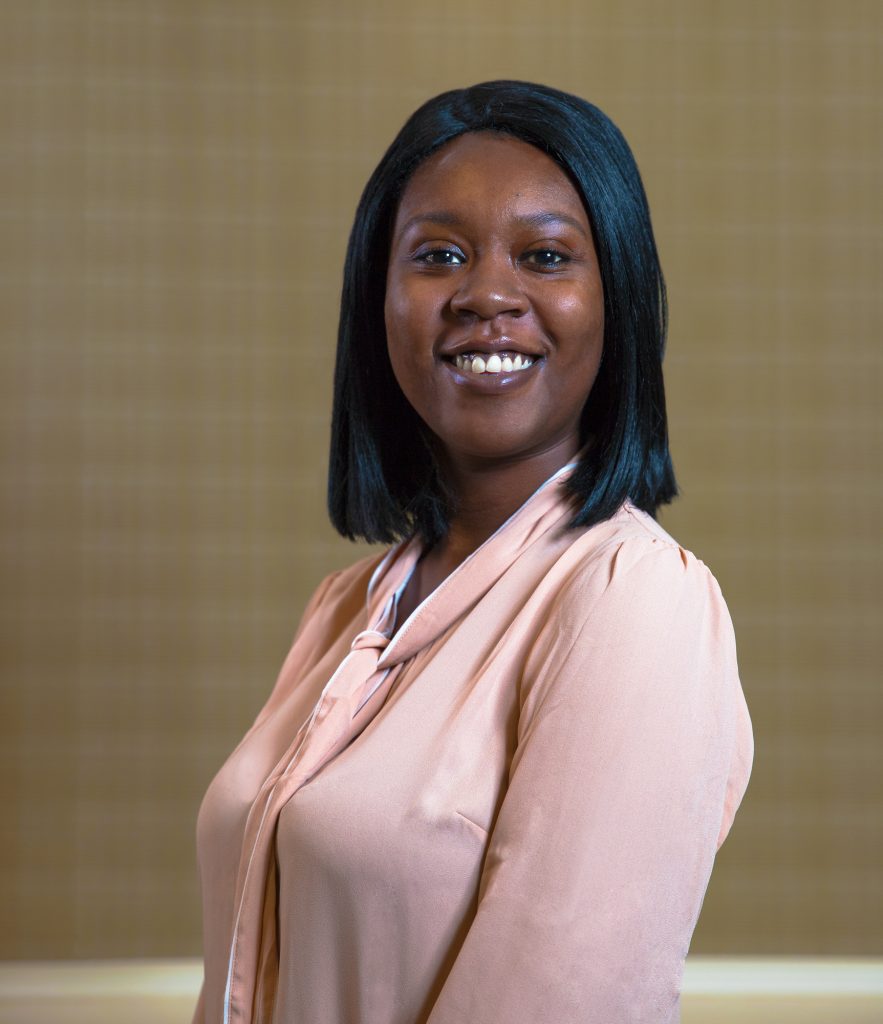 Kelada Gilbert is a Paralegal at Joseph Wilson Injury Lawyers with over seven years of successful experience in case management, document drafting, and trial preparation. Kelada graduated with a degree in Paralegal Studies from Athens Technical College, an American Bar Association Approved Program, in 2013. Prior to working in Personal Injury, Kelada worked in Family Law, Immigration Law, Criminal Law, as well as Transportation and Logistics Law. Kelada joined the firm in 2019.

Kelada assists clients by providing regular contact and updates, managing the discovery process, maintaining the case calendar and deadlines, and drafting pleadings and letters. She also maintains client case files and provides detailed support to Attorney Wilson and her clients from the beginning of the claim process until the close of the case. Kelada is also a licensed State of Georgia Notary. 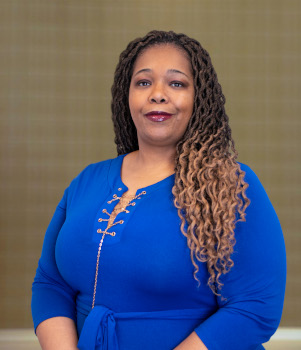 LaShanda Boyd is a Case Manager for Joseph Wilson Injury Lawyers with over thirteen years of experience in helping clients navigate through their case. LaShanda graduate with her B.A in Social Science and begin her career in 2008. Prior to working in personal injury, LaShanda worked for several insurance companies and comes with a different approach for each case. LaShanda is also a licensed State of Georgia Notary.

In her free time, LaShanda enjoys, football, traveling, volunteering with multiples charities in Atlanta, and spending time with family and friends. 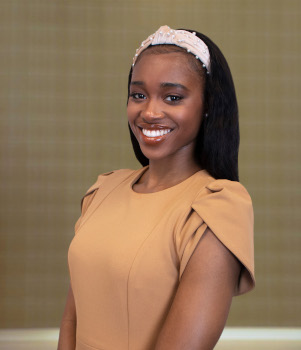 Gloria Lynn Clark is the legal secretary and receptionist at Joseph Wilson Injury Lawyers. Gloria graduated with honors from Brenau University in 2019 with a major in conflict resolution and legal studies and a minor in English. While in school, Gloria was a part of many different clubs and organizations to shape her skills in resolving conflict, listening thoroughly, and assisting clients. She was also the captain of her track and field team in college and a cheerleader. Gloria was also the president of her debate team and mediation team which opened many opportunities for her to debate and mediate around the world.

In her free time, Gloria enjoys working out, reading books, organizing events to give back to the homeless and working on her personal podcast, Her Spoken Words.